Discover the wines of
Château Pétrus

The vineyards of Château Pétrus are located in the eastern part of Pomerol. The soil, full of dark clay and rich in iron, is perfectly suited to developing a fine Merlot grape. At just over 11 hectares in size, the vineyard is relatively small.

The success of the wine is partially attributable to its geographical location. Its proximity to the port city of Libourne ensured that the wine was shipped throughout Europe. Just after World War II, real fame came for Pétrus with the exceptional 1945 vintage. 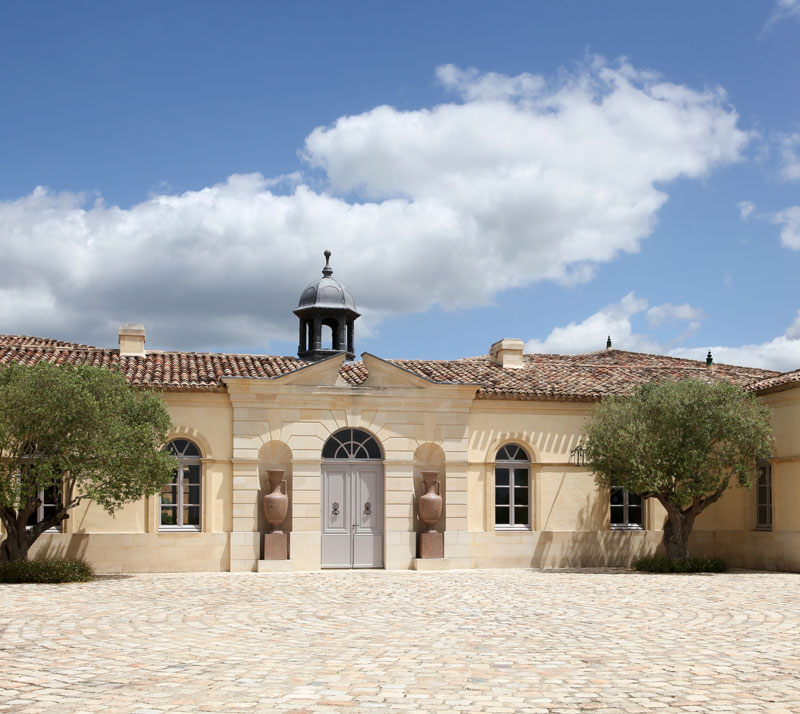 The first evidence of the existence of Pétrus goes back to the mid-18th century. Pétrus is named after the hill where the vineyard is situated. The soil on this hill becomes so hard during the summer that the Romans started calling this hill “Pétrus,” which means “small rock.” 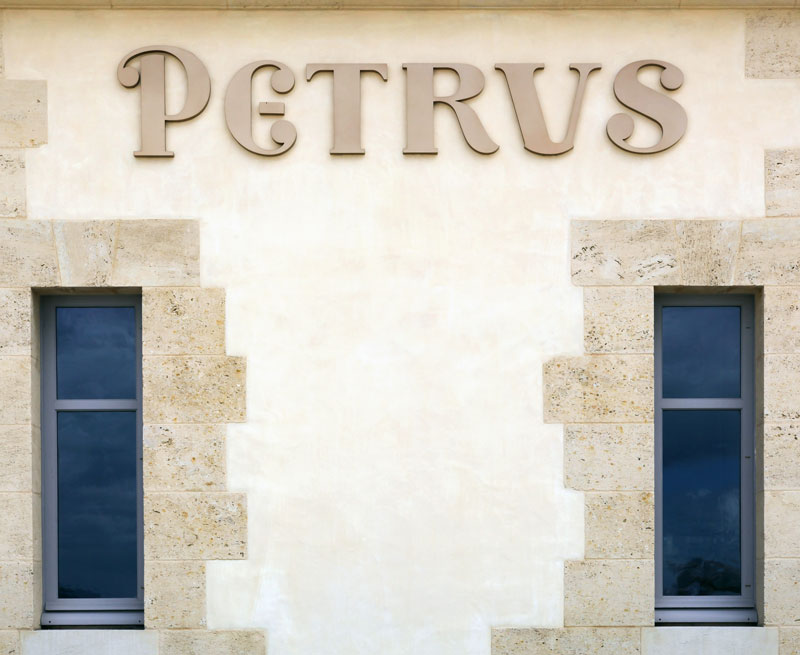 In the 1940s, Jean-Pierre Mouiex was involved in the production and distribution of the wine by the former owner Madame Loubat. After her death, Mouiex received part of the shares of Pétrus and took over the rest of the shares from the other heirs. The Mouiex family is known as a true wine family with a large portfolio of wineries in France and the United States. 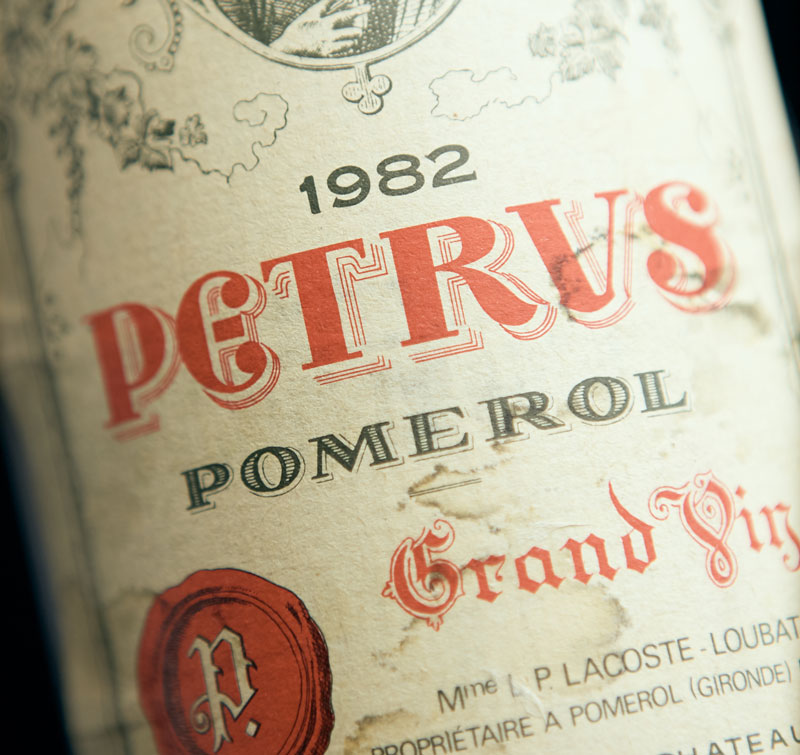 In the past, Pétrus’ wine was still occasionally made up of a combination of Merlot and Cabernet Franc. In the lesser Merlot years, an amount of Cabernet Franc was used. Today, only Merlot grapes are harvested. The wine of Pétrus is characterized mainly by notes of spices, coffee, cinnamon, chocolate, plums, cherries, truffles, wet earth and fresh flowers. 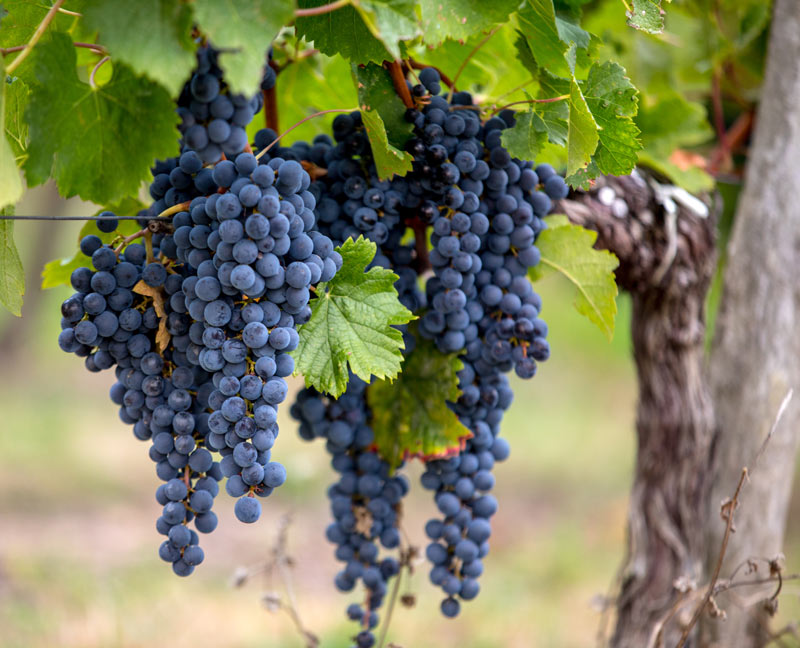 First America, then the world

Pétrus’ much-admired wine had been enjoying fame within Europe for many years, resulting in several awards. The breakthrough overseas followed when President John F. Kennedy indicated that he was a fan of Pétrus. Wealthy wine traders from America chose the Pétrus wine en masse to follow in the footsteps of the president and his popular wife Jackie. Later, when wine journalist Robert Parker also praised Pétrus, the world could no longer ignore the wine. 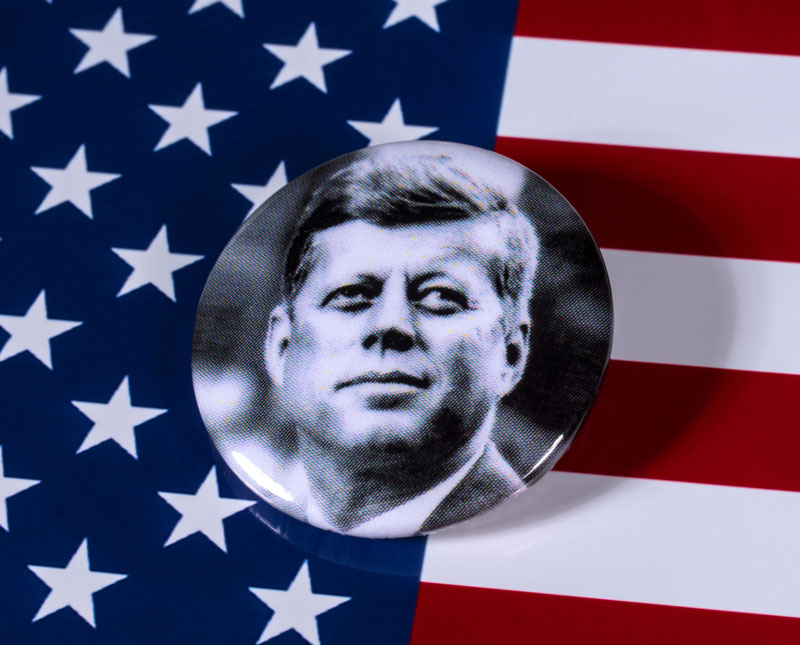 The wines of Château Pétrus