Discover the wines of
Château Haut-Brion

A stone’s throw from the city of Bordeaux lies the 51-hectare vineyard of Château Haut-Brion. The soil consists of generous layers of gravel on top of layers of clay and sand. The sand contains many types of minerals and quartz. This combined with the slightly hilly terrain gives the vineyard a natural system for draining excess water. 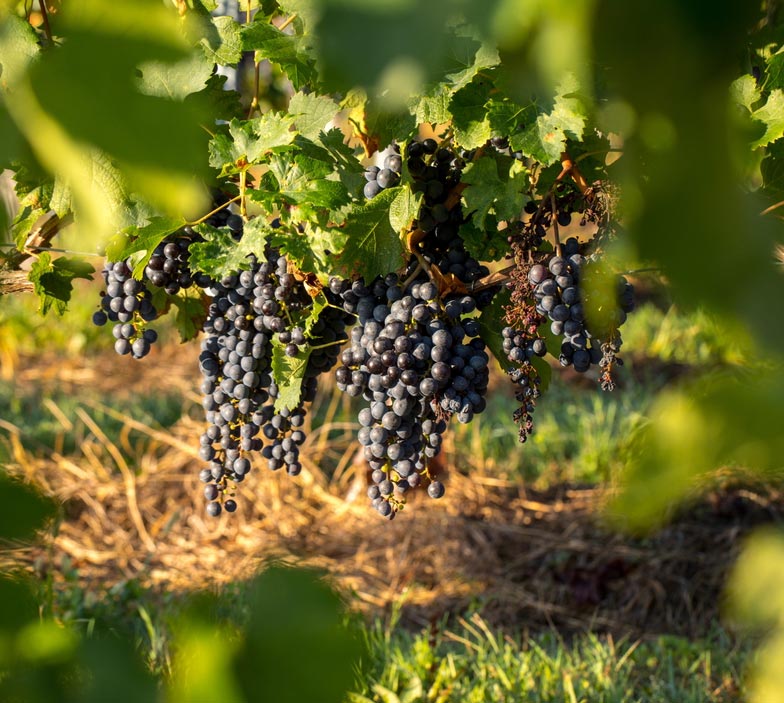 In 1521, wine was first produced annually on the grounds of Château Haut-Brion, then known as Aubrion. This makes the château the oldest winery in the Bordeaux region.

On April 10, 1663, Samuel Pepys, a sort of Robert Parker avant la lettre, wrote the first ever wine review after tasting the Haut-Brion in London. “There I drank a sort of French wine called Ho-Bryan that hath a good and most particular taste I never met with.” 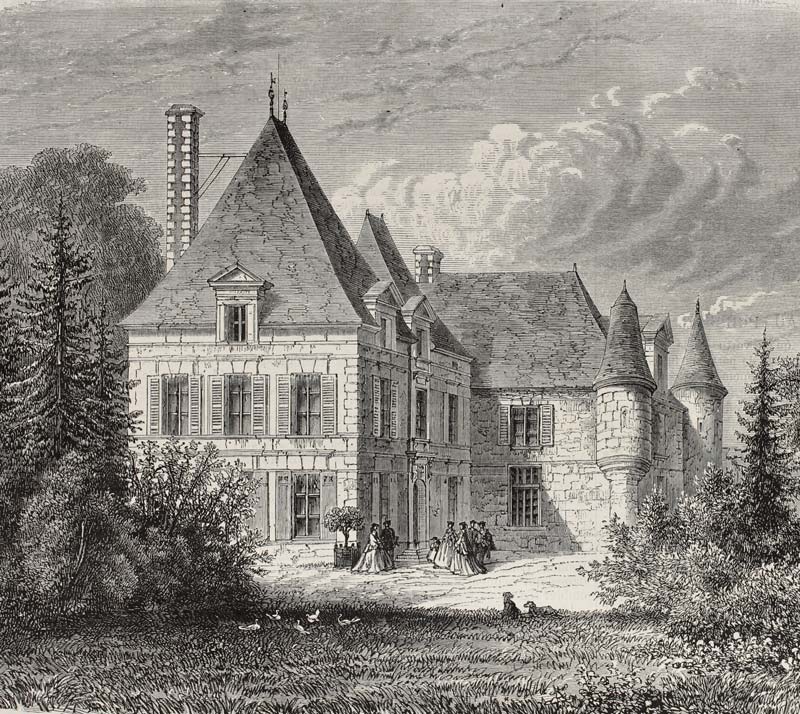 The estate is currently run by the Domaine Clarence Dillon company, named after the New York investor who purchased the property in 1935. At the helm of the family business is Prince Robert of Luxembourg, great-grandson of Clarence Dillon. In 2018, the family business became part of Primum Familiae Vini, an international association of twelve of the world’s best wine families. 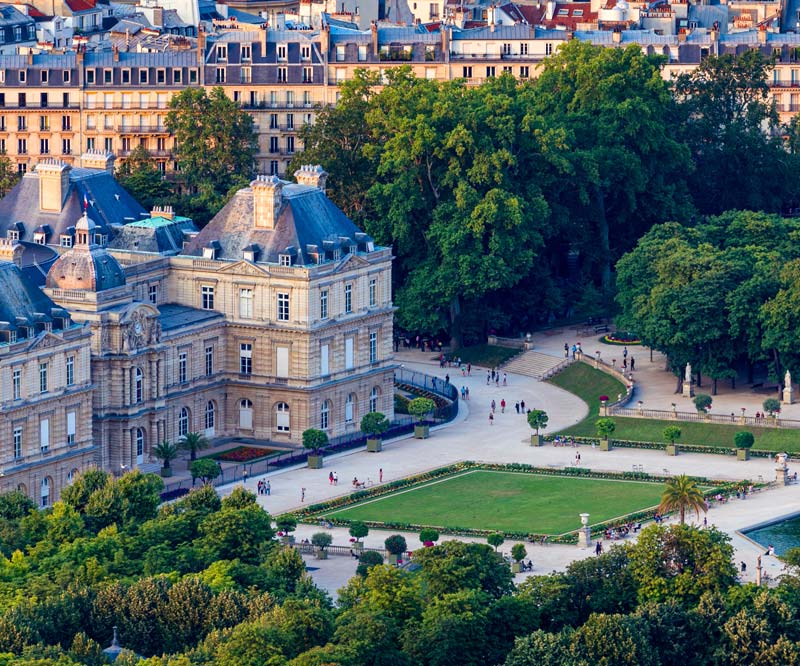 The “Grand Vin” of Château Haut-Brion is not comparable to other wines from Bordeaux. With earthy aromatics like tar, leather, smoke, truffle, black currants and spices, the Haut-Brion is never too heavy or out of balance. The wine has a unique drinking window, as both a young vintage as well as a 100 year old Haut-Brion guarantee an unprecedented taste experience. 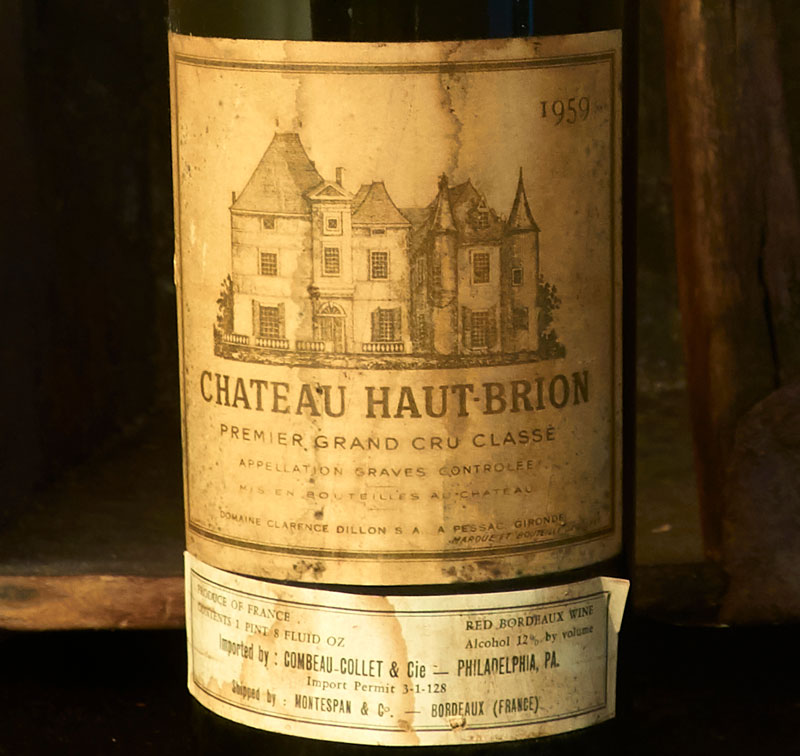 Most searched wine of Bordeaux

Château Haut-Brion is the fourth most decorated wine in Bordeaux. In addition, the wine is the most searched for wine on the platform wine-searcher.com. This once again highlights the château’s track record and classification as a Premier Grand Cru. 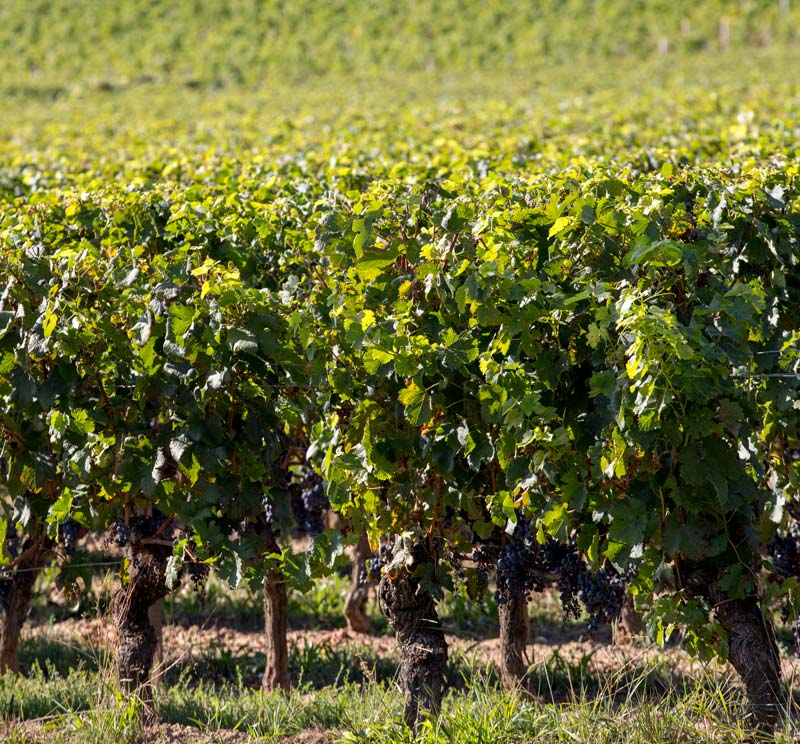 The wines of Château Haut-Brion