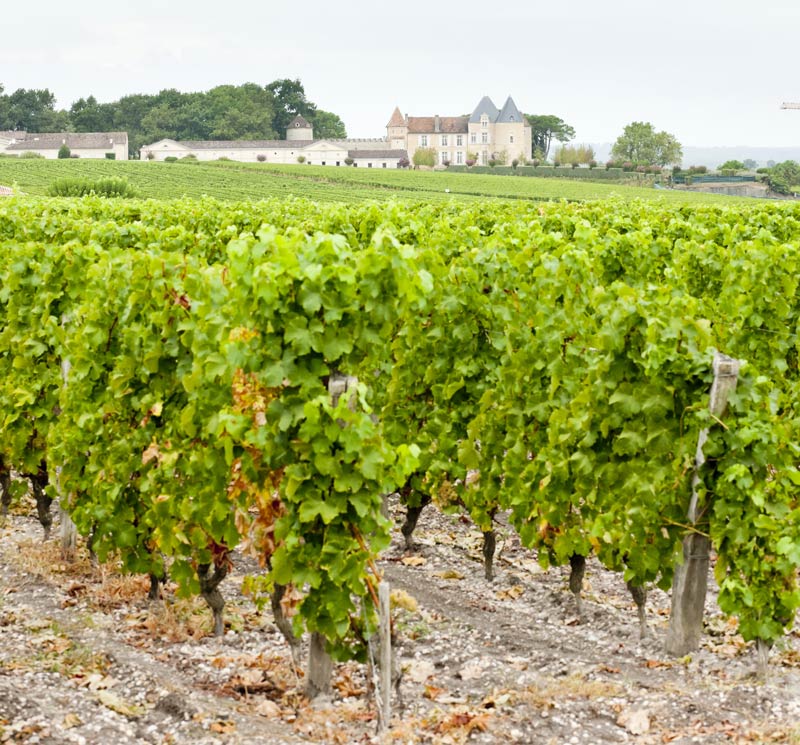 The 113 hectare vineyard of Château d’Yquem has only 100 hectares planted with vines at any given time. The estate covers a very hilly terrain with elevations of up to 80 meters. This gives a vineyard a unique microclimate where the eastern wind rushes through the vines and drives away unwanted moisture. The soil consists of a combination of clay, gravel and sand on a bed of deep limestone.

Chestnut tree as a thank you

In the Middle Ages, Château d’Yquem was owned by the King of England. During the First and Second World War, the château served as a military hospital. As a thank you, the aided French soldiers planted a chestnut tree next to the château. 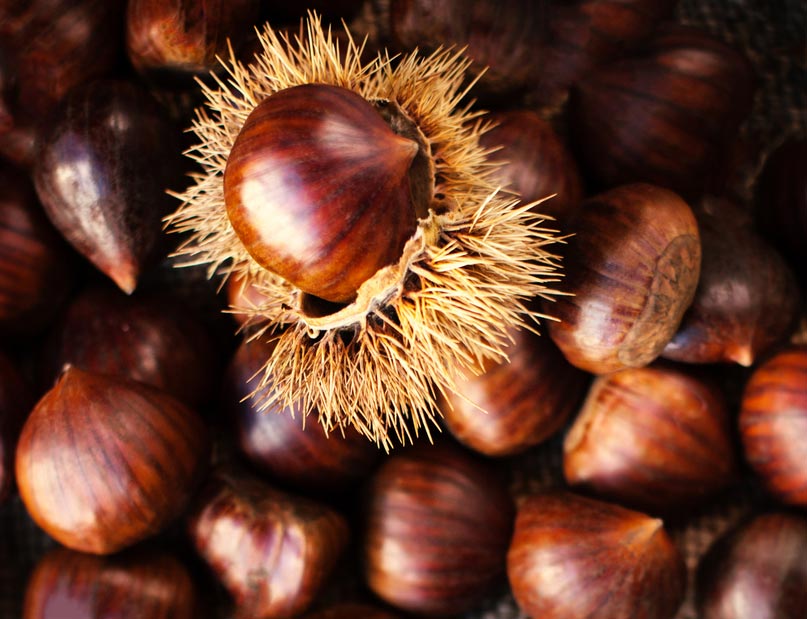 LVMH as the big winner

In 1966, Alexandre de Lur Saluces took over management of Château d’Yquem from his uncle Bertrand. During his time, he added the watermark to the label to prevent fraud. In 1996, LVMH acquired half of the château’s shares. The relationship between Alexandre and LVMH deteriorated in the following years resulting in years of litigation resulting in the handover of the shares to LVMH.

From light to dark

Château d’Yquem wine has a distinct transformation in flavor and color the longer it is stored. A young vintage is light in color and tastes of flowers, honey and tropical fruit. As the wine ages, its color and flavor will become more caramelized. The degree of discoloration depends on the sugar content and can vary from vintage to vintage. The high sugar content makes the d’Yquem a sweet white wine. 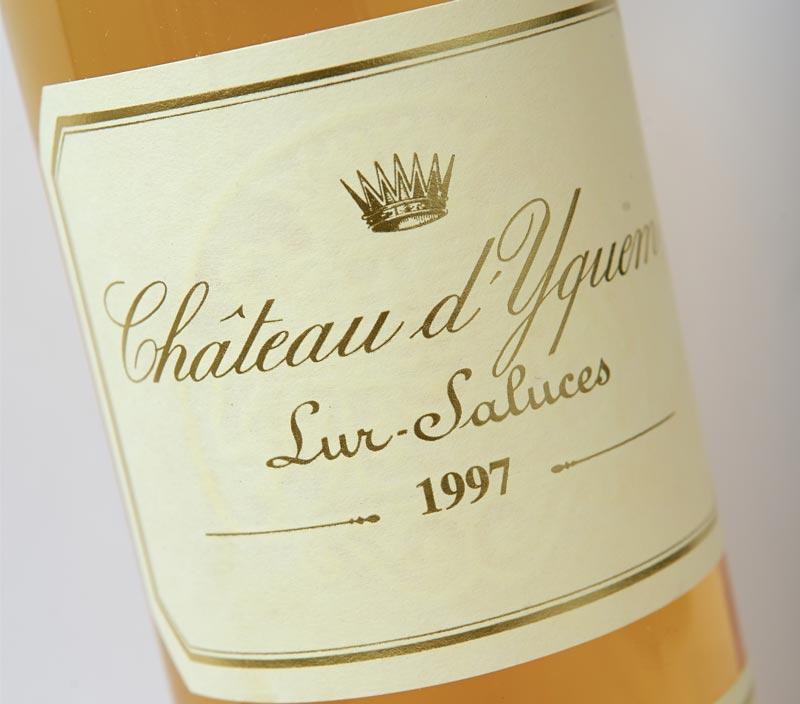 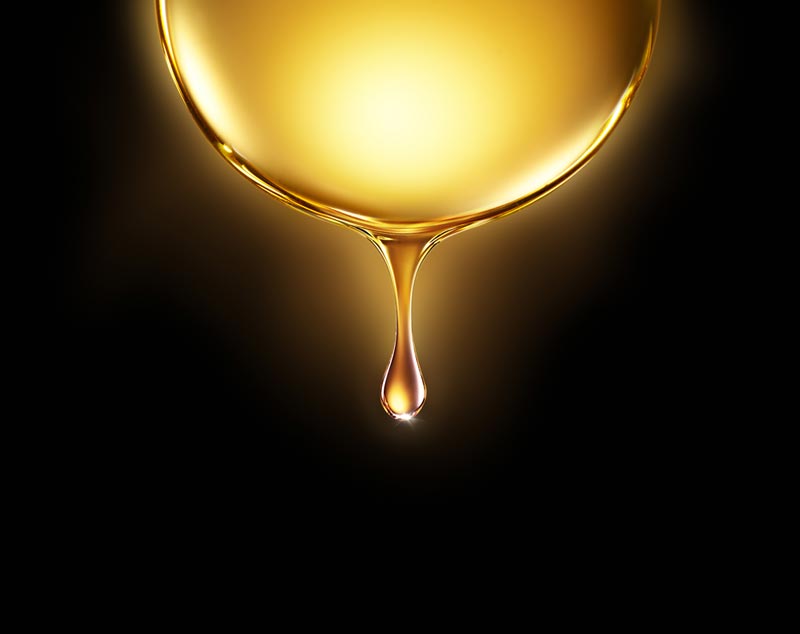 Château d’Yquem carries the classification Premier Cru Supérieur. This makes it the best sweet white wine from the Bordeaux region and the only one from the region with this classification. Due to the high sulfur content in the Château d’Yquem wine, it was illegal to import the wines to China until 2010. The authorization of the wine and LVMH’s dominance in the Asian market has created a huge demand for the d’Yquem wine. The wine is pronounced “dict gum” in China which literally means “drop of gold”.