Discover the wines of
Château Angélus

Wine region at its best

Château Angélus is a Premier Grand Cru Classé A vineyard on the southern slopes of Saint-Émilion, on the right bank of the Gironde in Bordeaux.

Saint-Émilion Grand Cru wines are produced under slightly stricter production restrictions than regular Saint-Émilion wines. As with other grand cru appellations, the aim is to improve quality and distinguish the finer wines from more everyday wines of the area.

Wine as a religion

The vineyard of Château Angélus is set in a natural amphitheatre overlooking the three Saint-Émilion churches. In the centre of the amphitheatre, the sounds of angelus bells are amplified. In the past, the bells called upon the people of the vineyard and surrounding villages to stop working for a few minutes and pray.

The work of eight generations

The estate has been in the hands of the Boüard de Laforest family for eight generations. During that time, the estate has grown in size to over 23 hectares of land.

In 2016, Stéphanie de Boüard took over the shares of her father, Hubert de Boüard, in the property. Her father is co-director along with his cousin Jean-Bernard. 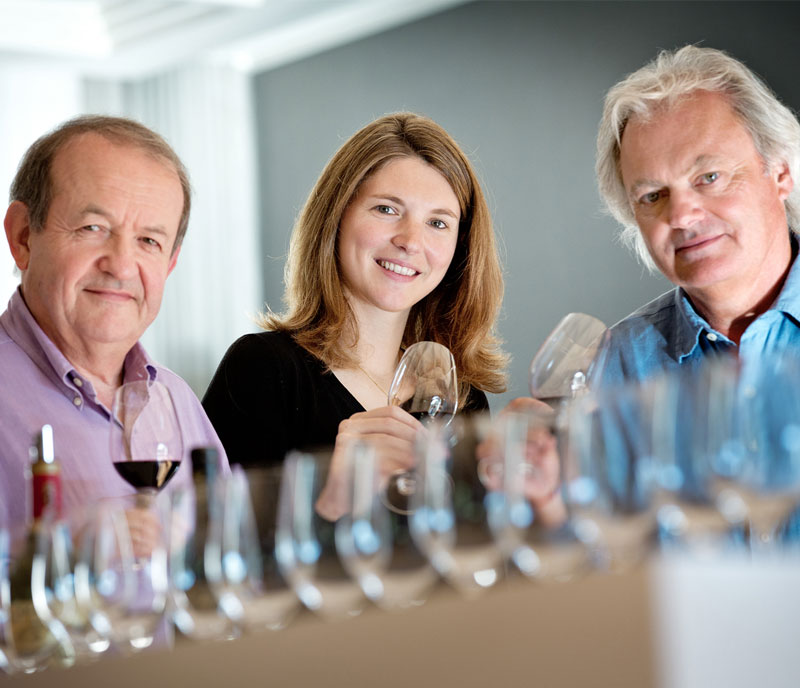 In the 1950s, the wine of Château Angélus was classified as “Grand Cru Classé”, the third highest class within the wine classification of Saint-Émilion. In 1996, the promotion to “Premier Grand Cru Classé B” followed.

Today, the wine of the proud family may even carry the label “Premier Grand Cru Classé A”. Only three other wines from the Saint-Émilion region belong to this class. 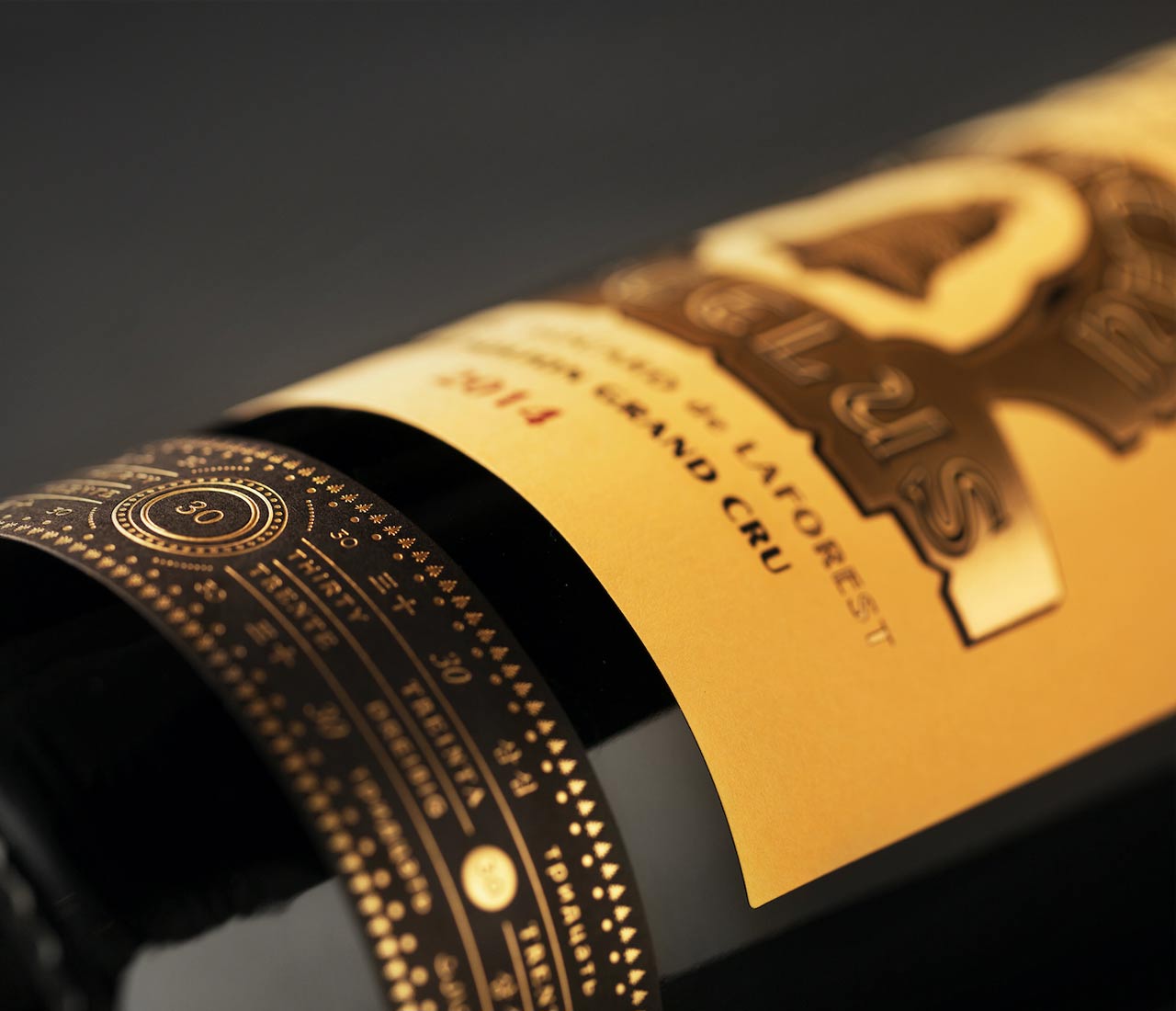 Attention film connoisseurs! In the James Bond films ‘Casino Royale’ and ‘Spectre’, the wines of Château Angélus, respectively the ’82 and the ’05, have a modest supporting role. 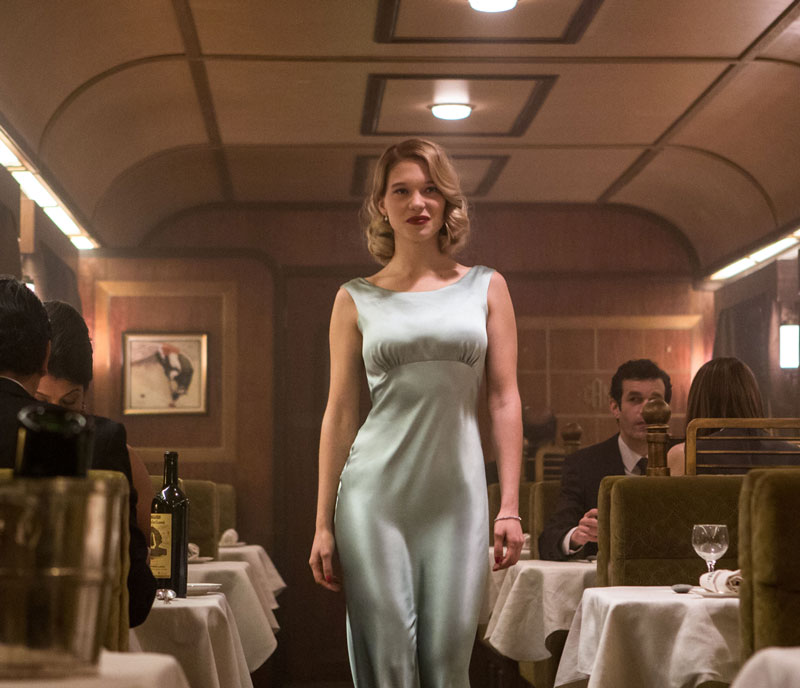 The wines of Château Angélus